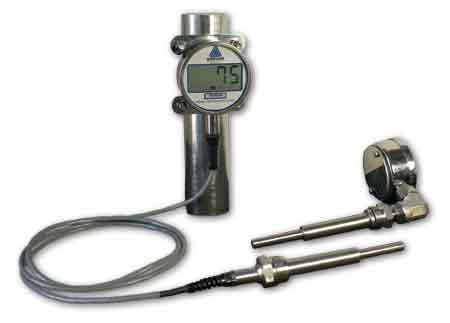 Retort Controls are industrial pressure cookers used to sterilize a broad array of canned foods such as soups, sauces, canned meat and fish, to name a few. Even canned pet foods are regulated by the Code of Federal Regulations, a document that Anderson helped amend several years ago to allow digital alternatives to the mercury-in-glass (MIG) thermometers that were originally specified as the only alternative for monitoring the retort process. Both the FD and our FH-3 and FH-4 comply with the requirements with thousands of them being used today in canning plants around the world.