Following the mashing process the mash is pumped into the lauter tun in order to separate the wort from the malt and spent grain solids. After a period of sufficient rest the spent grain settles on the perforated false bottom of the lauter tun creating a filter cake. At this point the wort that is pumped from the bottom has a high solids content and needs to be recirculated through a control valve back into the lauter tun for further filtering. The control of the valve is often done manually using a sight glass to visually inspect the wort. This continuous draining of the wort through the cake changes the cross-section of the capillaries and therefore the porosity of the filter layer. When the wort leaving the tank reaches the proper clarity it can then be sent forward to the wort kettle. As wort continues to be emptied from the lauter tun, the spent grain cake continues to build, at the correct point it is sliced by an adjustable rake in order to ensure consistent drainage. Raking the cake can lead to fluctuations in the clarity of the outgoing wort. Inspection of the wort clarity during this entire process is extremely important as an excessive amount of husk that is allowed to move to the wort kettle can lead to fermentation problems and reduction in overall quality.

The ITM-51 monitor is installed in the discharge pipe of the lauter tun (see fig. 1) where during the entire process a turbidity measurement is used to control the change-over valve between returning by the loop or directing to the wort kettle. To start purifying, the wort is first returned by the loop until the target turbidity value is reached. When this is achieved the wort is allowed to move forward in the process to the wort kettle. If the measured turbidity value exceeds the target due to the process of slicing or sparging, the wort is automatically returned to the loop until the target clarity is achieved. A malfunction message can be generated if the turbidity value does not fall to below the target value within a defined time limit warranting addition action.

A consistent change-over point based on turbidity assures desired wort quality. The automatic control based on the turbidity measurement eliminates errors due to a manual process improving the brewing process.
Contact Us
Find Distributor 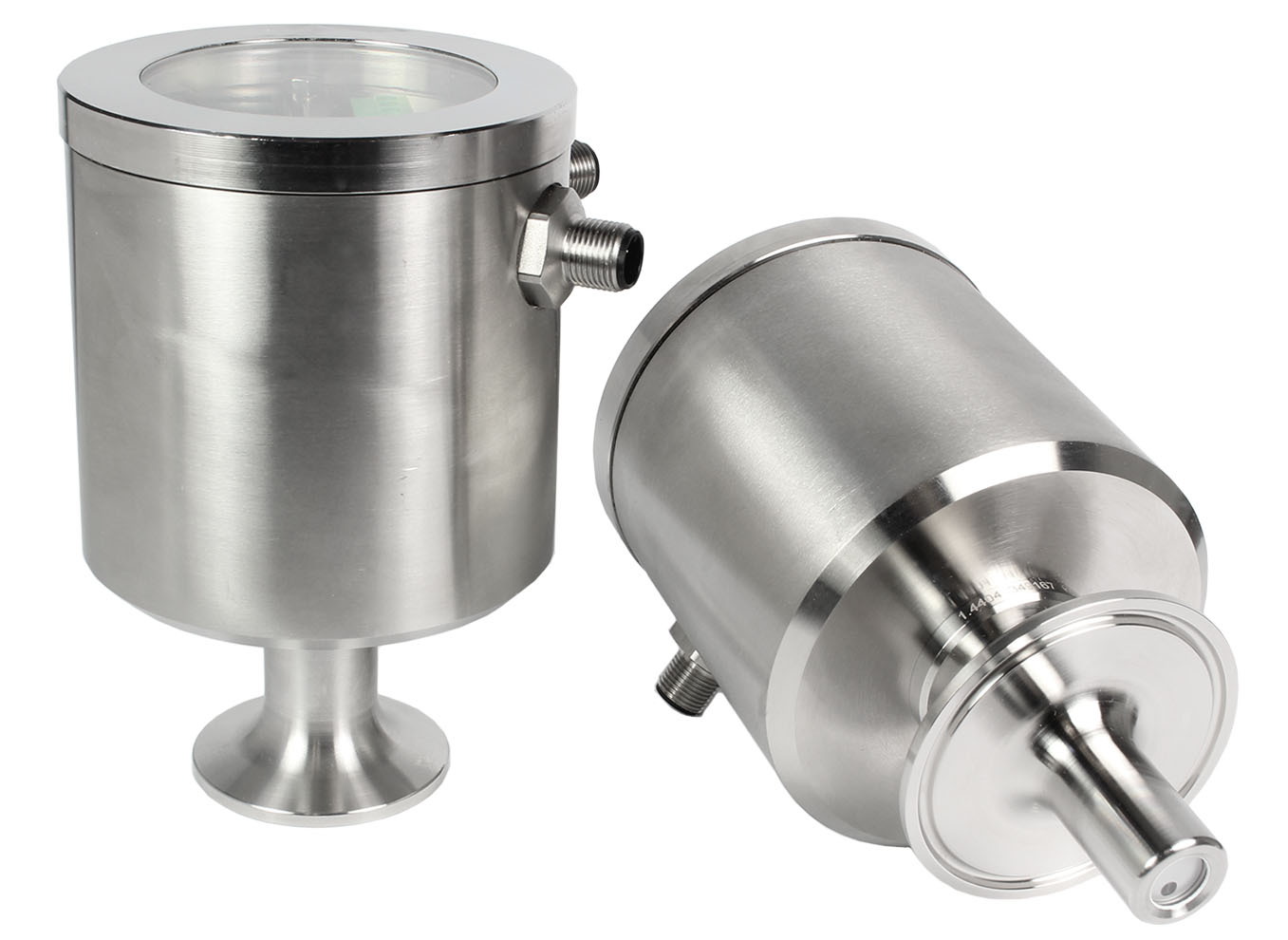